Brendan Gully is an award winning photographer based in Wellington, New Zealand. Brendan specializes in dynamic wide angle and panoramic format photography that captures the drama and the natural beauty of the moment.

It was a passion for weather and natural phenomenon that led Brendan to take up photography, and on his first outing with his new camera photographed a stunning showing of the Aurora Australis (Southern Lights) from the South Coast of Wellington.

This passion has also seen Brendan visit North America for the last four years, in search of severe thunderstorms. Brendan has captured numerous tornadoes, supercell thunderstorms and lightning shows, and has had his images featured in The Daily Mail and The Weather Channel. 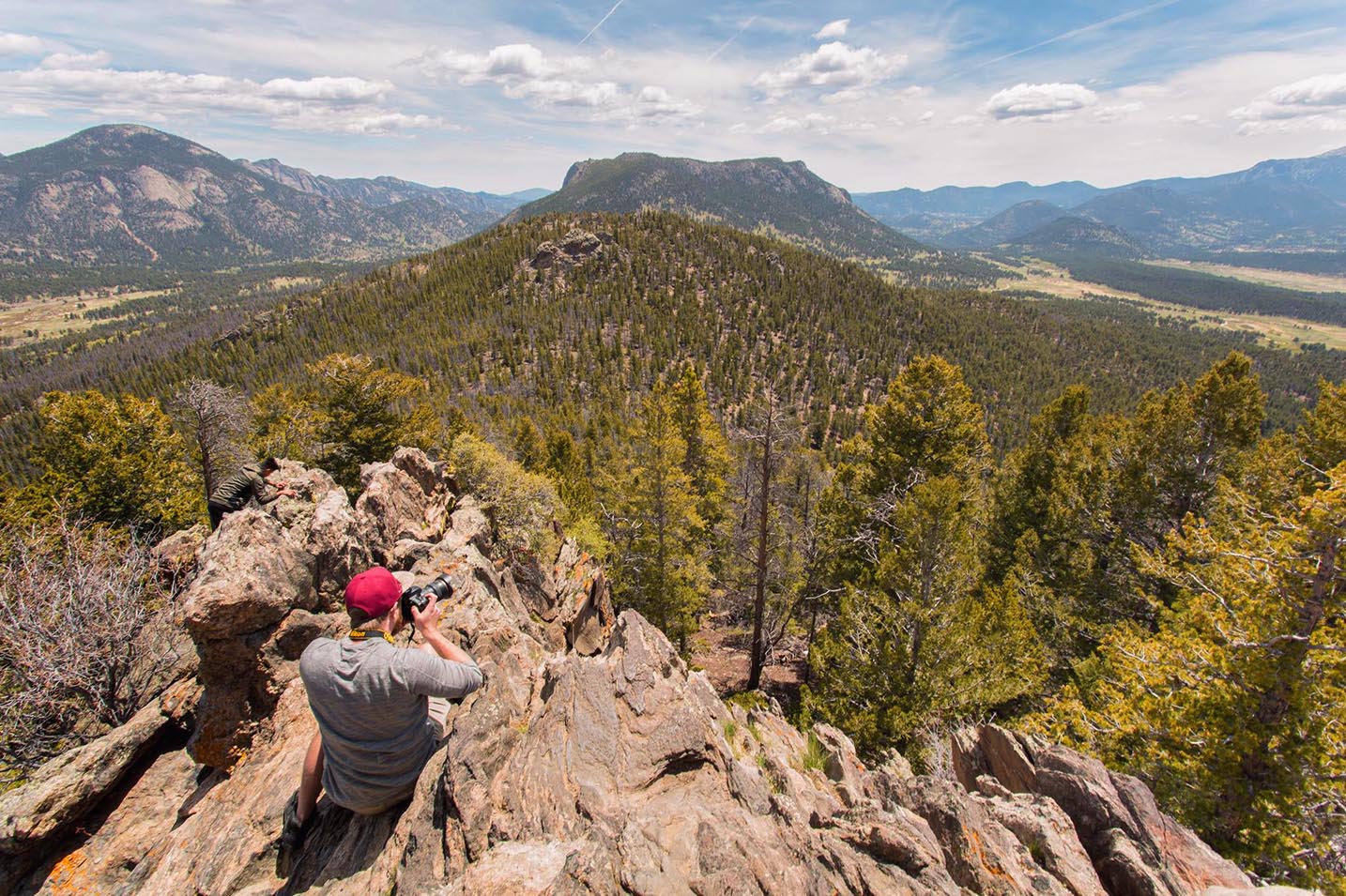 Brendan prides himself on achieving outstanding technical quality in his work. Much of Brendan’s work is panoramic, meaning the final image has increased resolution – allowing printing and displaying at much larger sizes than would normally be possible. Brendan is well known in his local community for his captures of Kapiti Island and the surrounding coastline.

Winner (First Place) Landscape category, and Runner Up in the Overall Category of the 2018 DPhoto Amateur Photographer of the Year Competition, for the image “Into the Void”.